In 1890, 82 Finish immigrants met in the “Temperance Hall” in the recently incorporated city of Ely, Minnesota, to organize a new congregation and call a pastor.

By 1899, a new church building was erected and dedicated. Sunday school was founded in 1904. Although invited to join a synod of Finnish congregations, the congregation felt they could not for doctrinal reasons. In calling a new pastor in 1901, the church had to decide between candidates from the new National Evangelical Church and the Suomi Synod. Although the National candidate won out, the decision split the congregation and those in favor of the Suomi Synod withdrew to form their own church.

It was not until 1938 that First Lutheran officially joined the National Evangelical Church, a decision that also caused a rift in the membership. In fact, in 1939 the original church was remodeled and made smaller, an unusual move but one which actually did improve and beautify the interior.

The church grew and flourished during the 1950s and 60s, with Men’s, Women’s and Teens’ organizations founded. Services, both in English and Finnish, were held each week. Release time classes were begun.

In 1964, the National Church merged with the Lutheran Church Missouri Synod. In 1968, property was acquired and ground broken for a new church, the current site at 915 East Camp Street. Although the construction of the building was done by Wetterau Builders of St. Louis, Missouri, members of the congregation did the excavating, laid the sewer (mostly through rock ledge), did all the painting and finishing work inside and out, laid all the floors, did all the cabinet work, and made the draperies. The building was completed two and a half months ahead of schedule and the first service was held, appropriately, on Thanksgiving Day, 1968. The congregation paid off its mortgage seven years ahead of schedule.

The new church has wonderful facilities including several classrooms, a state-of-the-art kitchen, large fellowship hall complete with stage and dressing rooms and a soon-to-be-installed elevator. To inquire about renting the church’s facilities, please Contact Us.

In its over 100 years of existence, First Lutheran has contributed to local and world outreach and missions. Its founders were determined that the congregation be a church true to the Word of God and that has remained the conviction of First Lutheran to this day.

For information on how to become a member of First Lutheran, click here.

What’s Going on at First 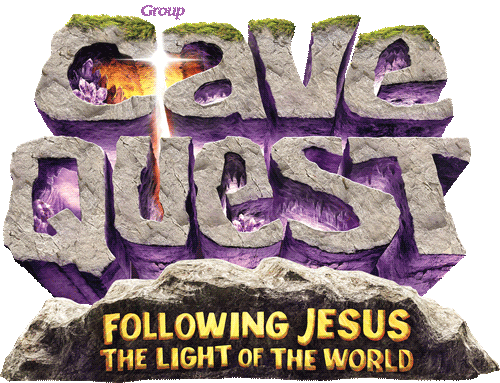 Sundays at 11 a.m. & Thursdays at 7 p.m.
(no Thursday service between Christmas and Lent)
Holy Communion first and third Sundays
and the previous Thursday

All are invited to join us: